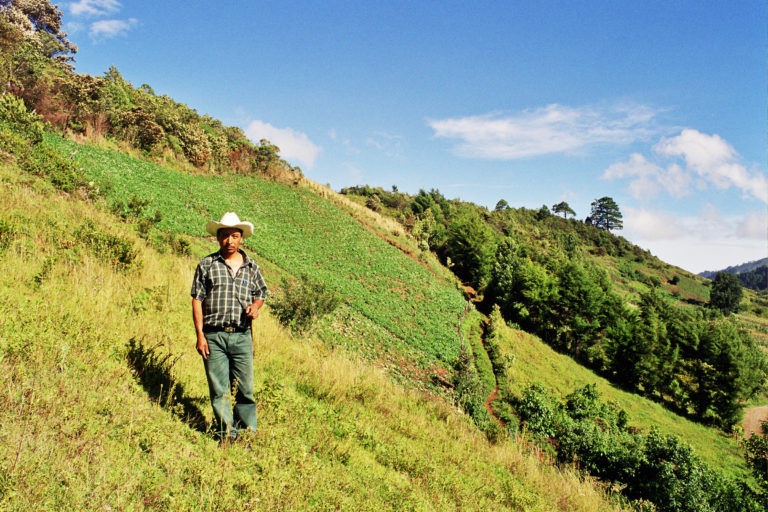 In a Letter led by Rose Pritchard and Dan Brockington (University of Sheffield), published in Nature last Thursday, we respond to a recent Commentary in the same journal by Lewis et al. The authors advocate for increasing carbon sequestration uptake through forest restoration, in order to mitigate climate change. Lewis et al. call to do so promoting the growth and protection of ‘natural forests’, particularly in tropical and sub-tropical countries, and avoiding the use of exotic species. They also highlighted that restoration of ‘natural forests’ is also likely to be cheap in the these countries and praise global efforts that try to financially reward Indigenous Peoples for their reforestation and conservation efforts.

Lewis et al.’s argument is appealing, and tropical land can be cheap ‘often because the rights of its inhabitants are not properly recognized’. However, their argument underplays the centrality of the millions of people living in forest landscapes – many of whom are not Indigenous peoples – and who should play a key role in such (potential) restoration efforts. Furthermore, current global initiatives which reward rural peoples for forest conservation and restoration efforts, such as REDD+, are facing a varied number of challenges that have hindered their implementation and which are ignored by Lewis et al. We thus think that rather than promoting such efforts through top-down financial, and often market-based, incentives, we instead need to support ongoing and/or locally devised efforts of landscape and forest management, securing local people’s rights, and embracing their needs and knowledge. Picture copyright Esteve Corbera.