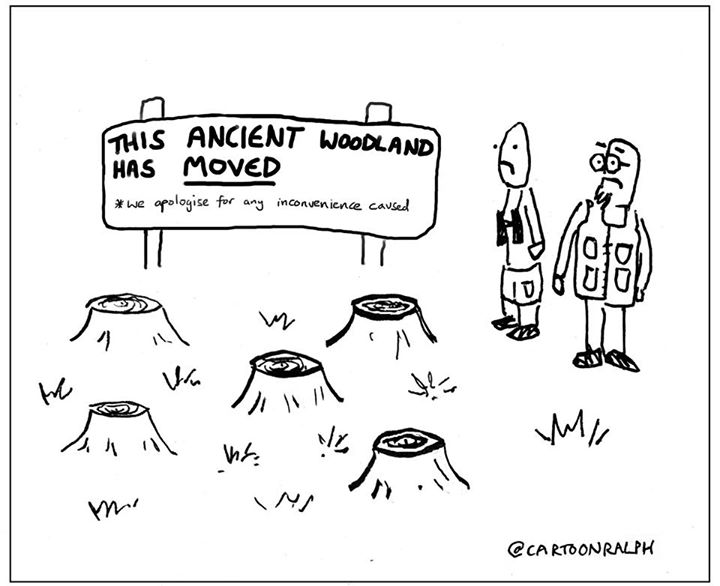 In many countries worldwide, development projects are asked to comply with the “mitigation hierarchy” in environmental impact assessment. They must avoid environmental impacts as much as possible in the project design phase, minimize unavoidable impacts through specific measures during implementation, address impacts on-site through specific remediation and restoration environmental activities, and finally offset the residual environmental impacts of the project that cannot be mitigated either near the affected habitats or further afield. The latter are generally known as biodiversity offsets, a type of compensatory measure which should in theory result in a “no net loss” of biodiversity, or even in a net gain. In the European Union (EU), compensatory measures have been implemented in the context of development projects located within the Natura 2000 network of protected areas (European Commission, 2007: 11).

In this context, habitat banking has gained traction within some EU member states as one possible means to deliver compensation for development projects outside the Natura 2000 network by implementing compensatory measures in advance, thus enabling developers to purchase credits from established compensation schemes (habitat banks) to offset their impacts. These habitat banks might or not be located within Natura 2000 protected sites, but the credits generated are intended to be ecologically equivalent to the impacts of development projects in terms of ecosystem functions, properties and species composition, but also ideally in terms of actual and potential resource use and any associated cultural services. In habitat banking, such equivalence is sought by establishing metrics that permit the exchange of units of habitat destroyed, or species affected, with units of the same habitat or species conserved, thus enabling a regulatory market of offset credits to develop, mediated by existing or newly designed public institutions.

In a new Open Access article co-written with Sara Maestre-Andrés, Morgan Robertson and Rebecca Lave, we investigate the design of the technical guidelines that should underpin habitat banking implementation in Spain and we highlight why such guidelines have not yet been approved by the government to mainstream implementation. Drawing on semi-structured interviews and participant observation conducted from 2014 to 2018, we show who was included or excluded from the guidelines’ design process, and we highlight the arguments put forward by different actors to contest or support habitat banking more generally.

We show that the process of designing the guidelines was opaque and non-inclusive, driven by a small constituency of actors who sought to create investment opportunities for biodiversity conservation on private lands. These were a few consultancies, large landowners, policy entrepreneurs and government staff. The process was grounded on a false social consensus which concealed alternative understandings of how environmental impacts should be addressed, for example by improving the quality and long-term sustainability of on-site restoration measures, i.e. compliance with the first three steps of the mitigation hierarchy, or even challenging the convenience of certain large-scale development projects that promoted economic growth.

We also demonstrate that the current delay in producing the guidelines can be explained by three circumstances. First, habitat banking was challenged by many civil society groups on the grounds of its market-based approach. The idea of compensating habitat destruction with ecological improvements elsewhere was strongly opposed by environmental NGOs, which argued would epitomize the neoliberalisation of environmental management by treating impacts and environmental benefits as tradeable debits and credits, and undermine the role of the state in biodiversity conservation.

Second, the necessary data to undertake such type of market-based exchanges were not available or accurate enough to devise effective habitat banks, with ecological metrics involved in quantifying offsets seen as too subjective. This was an idea widely shared by the interviewed NGOs and ecologists. In the words of one of them:

‘The criteria of ecology and what policy-makers promote sometimes do not match. The credit exchange system that policy-makers propose is a way to enable doing what they want to do, without caring about the consequences for conservation. The team that has proposed this policy tool has a lack of knowledge of the ecology of the habitats. It is difficult to improve the status of a habitat’.’

Third and finally, habitat banking in Spain has been delayed because key government agencies at national and regional levels lack resources and political will; limited conservation budgets, government officers argued, would not allow them to hire and train the staff required to run and monitor biodiversity offsetting. (In a post-Covid economy, these constraints may amplify).

In conclusion, we argue that the current standstill in the design of the technical guidelines that should govern the implementation of habitat banking in Spain reveals the struggles and difficulties that even well-resourced states can face when establishing rules for habitat banking and the trade in biodiversity offsets. The Spanish experience with habitat banking, however, is not yet a case of a failed offsetting ‘project’. Rather, we think it is a frustrated dream of a few market-based conservation advocates and a national government that has not yet sensed enough social and political support for the policy to compel its implementation. Only time will tell if such a dream comes true.